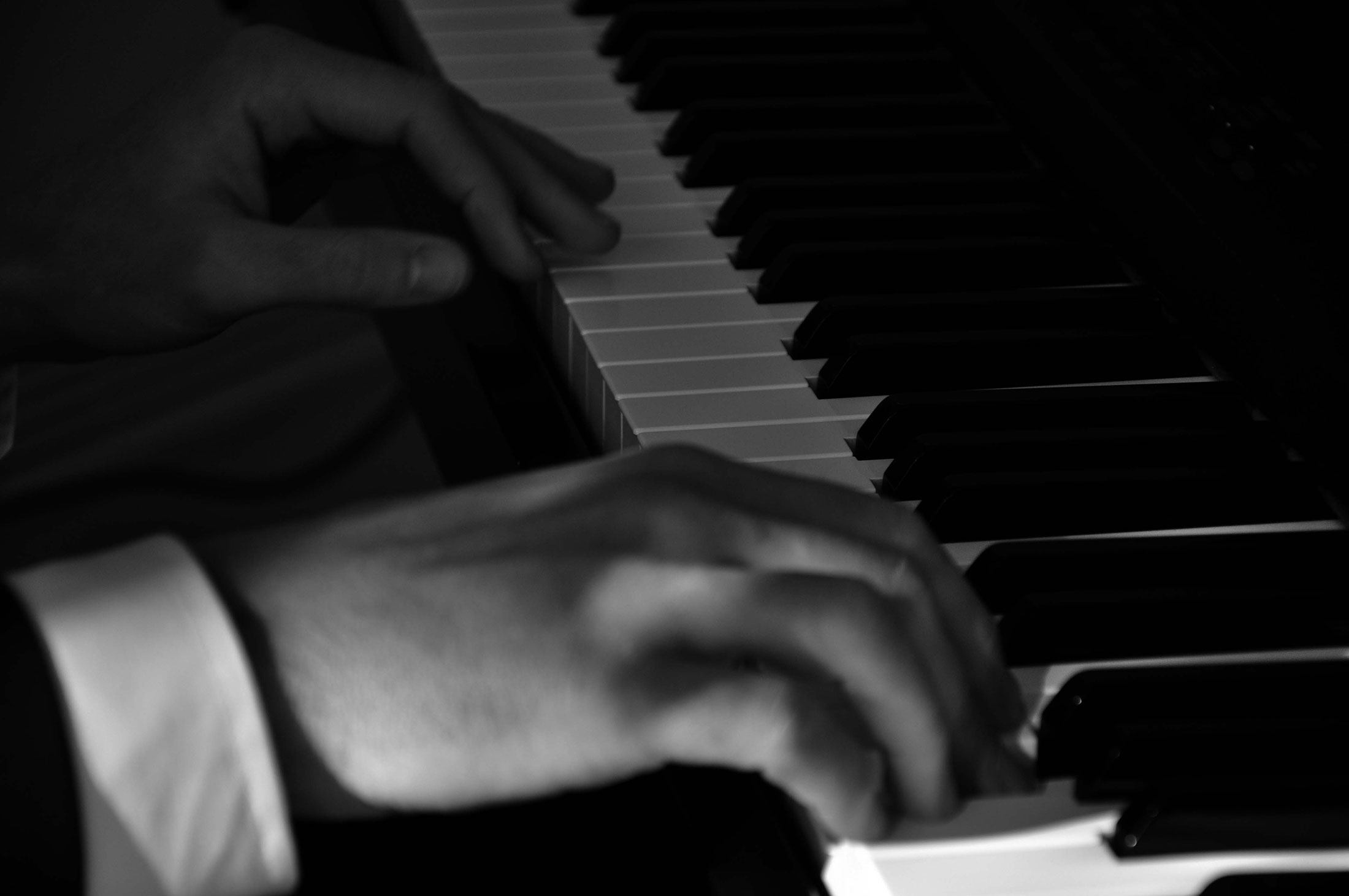 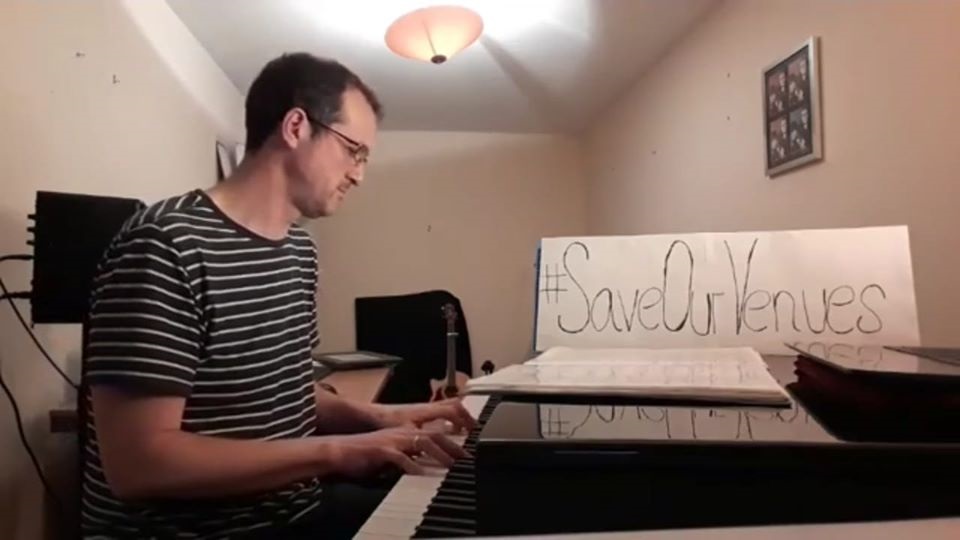 This is how it is sometimes. You’re cruising along planning for the future; building up your business, getting lots of bookings, looking forward to a great year. Then an invisible virus comes along and slams the breaks on. The government temporarily shuts down wedding venues. Brides and grooms are asking to reschedule. Every glance at the news reminds you of that dystopian novel you once read, the one you dismissed as being ‘a bit far fetched’.

But then you take stock. After all the rescheduling, reviewing and initial blind panic, you realise that you have a lot more time on your hands….

Like many others in all sorts of professions, this is where I found myself in the middle of March. I have a part-time teaching job and some savings so could get by financially in the short term. But instead of sitting around and doing nothing, I decided I wanted to try a few things I’d always wanted to do:

I wrote this song about the coronavirus and put a video to it. The video part was surprisingly easy.

I discovered a song by a local alt-folk musician called Belinda Gillett that I loved. Using her vocals, I then totally rewrite the arrangement. I told her that I’d never done it before so had no idea what the outcome would be. She agreed. And, after an intense week of learning on my part, this is what I put together. All instruments, production and video by me.

In response, Belinda said “I think you did a beautiful job. Honoured and proud”.

I played my first ever piano livestream in April, raising money for NHS Stars Unite. Then I got an email from a Norwich entertainment agency asking whether I wanted to be on the same bill as Katie Price, Kerry Katona, Living Joy and Sooty….how’s that for a random line-up?! I happily said ‘yes’.

I then had the livestreaming bug and raised money for the #SaveOurVenues campaign: https://www.facebook.com/watch/?v=273980120308267

I also privately livestreamed on the piano for a previous bride and groom (it was the groom’s 40th birthday!) – that was an experience!